Since the release of their 2001 CD "Keep Honkin", Bombay Jim and the Swinging Sapphires are hailed as one of the country’s hottest swing bands. Featured on the HBO Series, "Family Bonds", and heard on jazz and swing radio stations throughout the nation. Bombay Jim and the Swinging Sapphires has opened for the Cherry Poppin’ Daddies and the Les Brown Orchestra. They have performed at The Great Connecticut Jazz Festival and the Cape Cod Jazz Festival to name a few. Members of the band have backed industry luminaries such as Tony Bennett, Rosemary Clooney, Mel Torme, and Frank Sinatra. 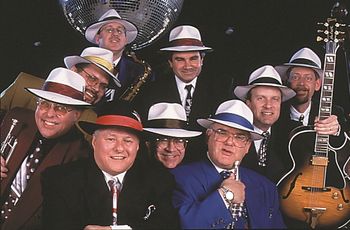 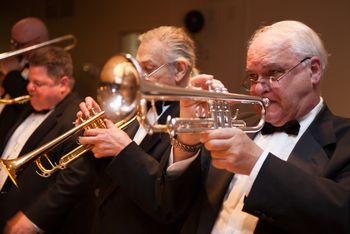 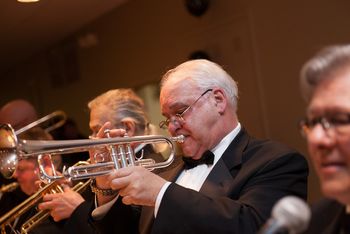 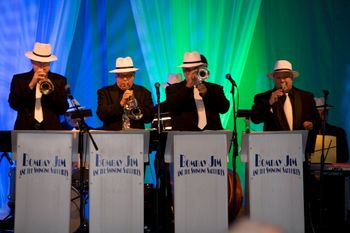 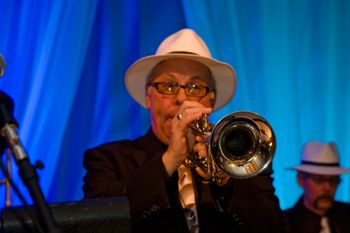 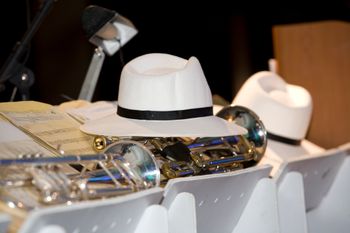 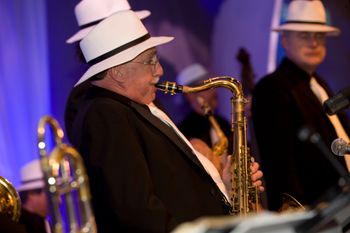